I'm trying to flash a custom firmware on the VESC so that I can have custom CAN messages on the Bus, such as Fault codes.

With the default FW I have all that MOSFET temperatures, MOS1, MOS2, MOS3 and TEMP_Filtered. But if I flash the VESC with the my custom FW configuring the conf_general.h file with the following settings, I  lose this temperatures and I only have access to the TEMP_Filtered.

I have tried to flash this VESC with the option for REV_2 and it works and shows all temperatures but I have not tried to spin motors.

Look at the bottom of the case, there is a laser edging. R3 has a R3 at the end of the B/N.

R2 has a working internal NRF and should state V1.12 at the end of the B/N

R1 has no built in NRF but a footprint for a NRF chip.

Thanks Frank for the information. So according to the photo bellow ours should be a REV2 even though it did came with the firmware for REV1 installed given that the VESC Tool identifies it as a 75_300 and not 75_300R2 right? 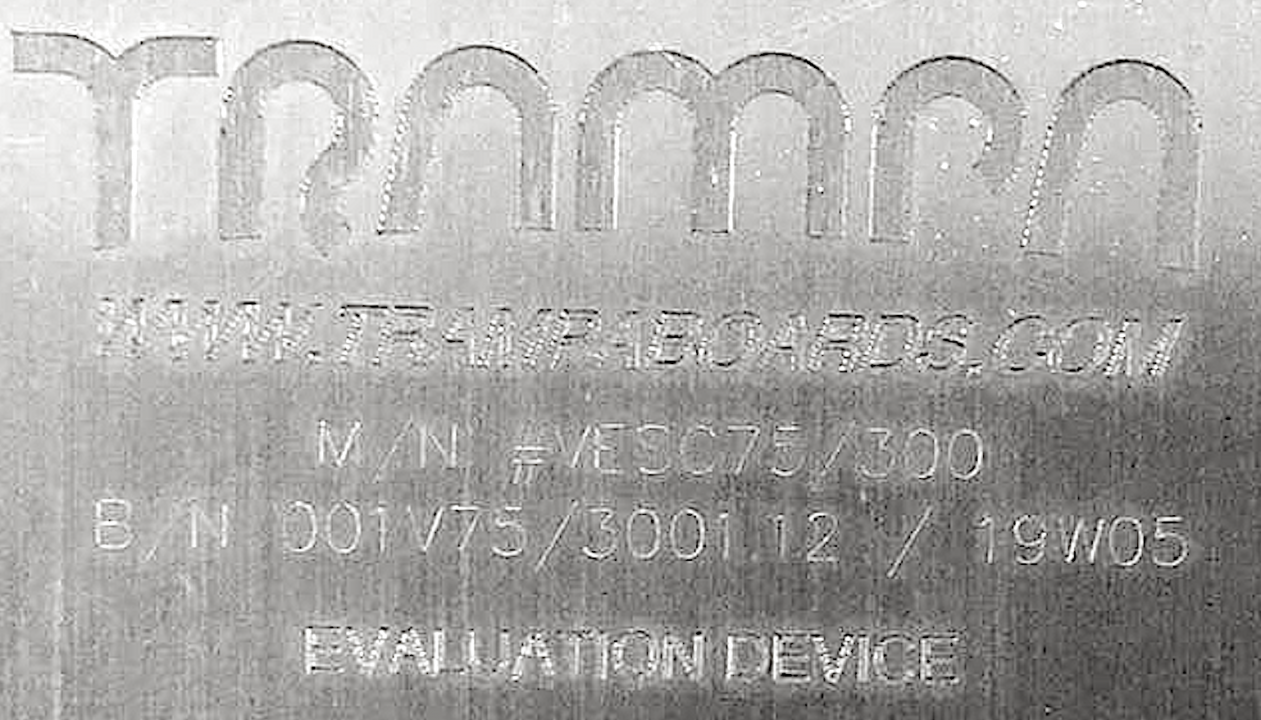 Yes, it probably had the wrong FW on. The FW changed because of the internal NRFmodel was changed and pinout was different. VESC-Tool identifies the unit according to the FW it finds.

Just flash R2 FW and you are good. Sorry for the confusion!