How does regenerative braking get enough voltage from my motor to charge my battery from ?

Hi all - I've spent weeks searching this topic - everyone explains what regen *is*, but nobody seems to explain or know *how it works*.

How would my VESC take the voltage from my motor, and then use this to charge up my 58.8volt pack? - especially given that when I am using my brakes, I'm going slower and slower - *way* slower than my motor KV, so my motor is never going to be making anywhere near enough voltage to charge that 58.8 pack with ?

To check that there's no magic I do not understand, I hooked a motor up to a volt meter (to see how much it makes) and an amp meter (to simulate the load from charging the battery, and to see how much current is coming out) - and I put it in a video - long story short - it is less than 1 volt:-

I also put my oscilloscope onto one winding without any load, and it too is less than 1 volt: 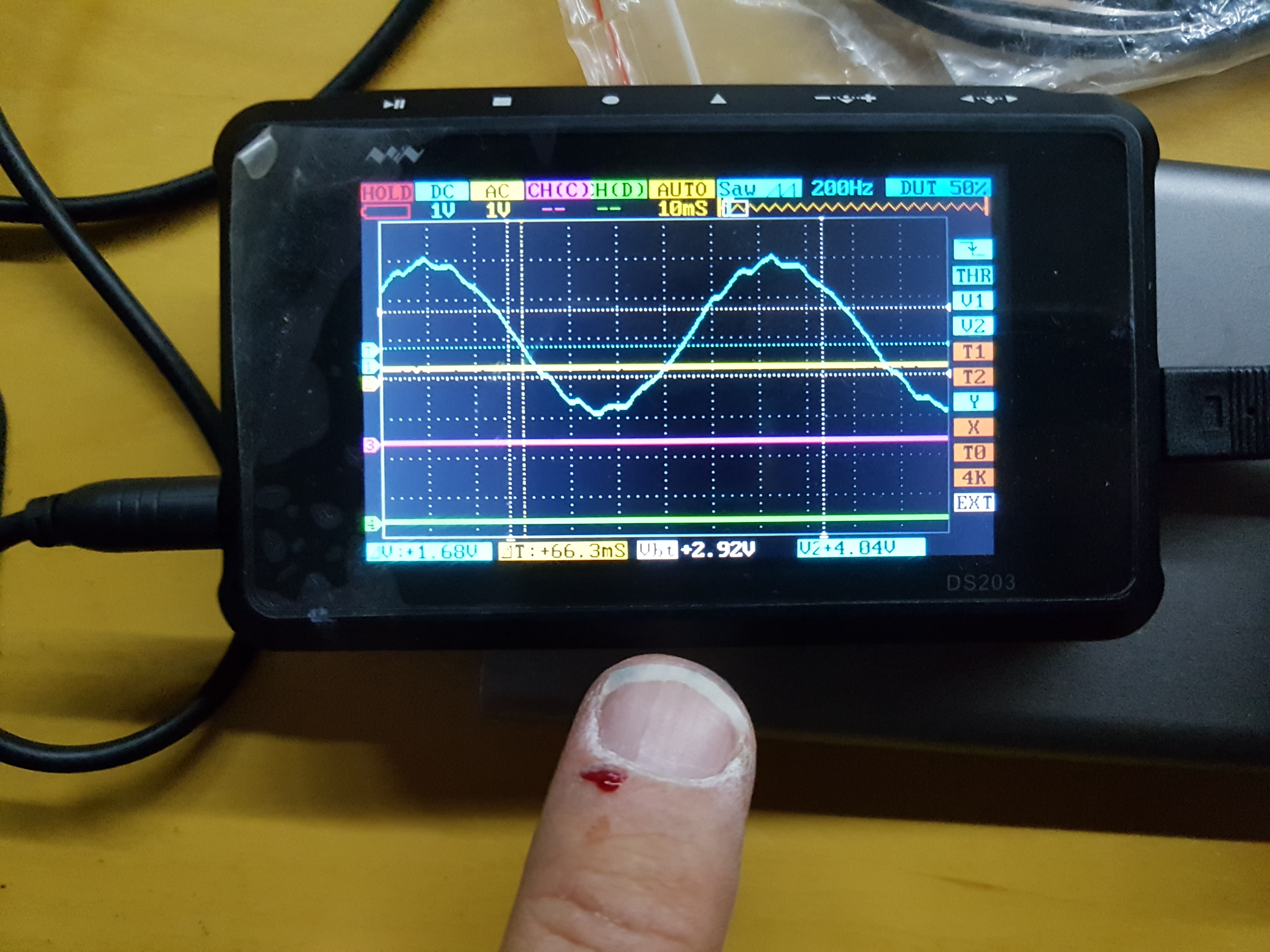 Most of us here are familiar with charging - to charge my 14S pack, I need to supply 58.8 volts to it.  Technically, and probably not a good idea idea or maybe not safe, it's still possible to charge at anything above 58.8 volts as well, however, anything less than the current battery voltage is not going to cause any current flow at all - so - no charging from 1 volt.

I'm assuming the VESC really does do regen charging (and not just a "short circuit brake"?) - how do it do that?  Is there some kind of boost circuit?  Is there magic with capacitors being charged from the battery, then put in series with the motor to charge the battery from?  Is there some kind of magnetic-inductance managing going on, where a collapsing magnetic field is being added in series to the motor to charge that way?  Is the mere act of trying to drive a motor "in reverse" while it's still turning just happens to have the side-effect of causing a charge to happen?

Yep, VESC and most others BLDC/FOC controllers support regen and they in fact send current back to the battery. It's a real deal. Not a whole lot is recaptured, 10% at best under normal conditions but still makes sense becase it saves brake pads.

A BLDC is nothing more than a buck/boost circuit that converts DC voltage/current from the battery to lots of AC currents on the motor when you demand it via throttle and rectifies it back to the battery when you are regenerating. You would need decent amount of RPMs however to generate a usable voltage on the motor. Finger spinning it doesn't cut it. Or I guess it does, pun inteded.

Really helpful material for the students and the people who wanted to know about the motor voltage error fixing. The sharing website is full of acknowledging top term paper writing services review stuff and the people should grab here the articles to learn.

@cnd : the secret of the magic of the regenerative braking is to use the coils of the motor to make a boost converter configuration : if you check on the internet, it's possible to step-up a voltage from a voltage source --> coil --> transistor

As well as in normal drive mode, the motors coils are used to make a buck converter from the battery voltage. The topology of a buck is the opposite of a boost : voltage source--> transistor --> coil