Moved to other forum section for better applicability

I decided to take the time to make a variant of the Vedder's great work and use it as an exercise in pcb design as well as replacing my broken vesc 4.12.  I've followed most of the schematic but changed the mosfets to some ipt007n06n, switching 3.3v to LDO, and the 15nf on ss_tr to 22nf (had it laying around).  The motor I'm working with is a 6374 from diyelectricskateboard which worked reasonably well with vesc v4 (albeit way more powerful than I anticipated) until some further testing and FOC eventually destroyed the DRV (ahh the drv).  I run on 9s with three 3s lipos in series.

The input voltage came up to around 34V which is near the limit of where I should just take a break and charge them up again, but I was a bit too excited to see the board run. Loaded up the stm with the v6 firmware and got to work with the vesc tool (v.86) by uploading the bootloader and upgrading the firmware to v3.33.  Luckily everything was working out quite well with no faults or magic smoke.  Wasn't getting any output from the drv to the gates, but that was resolved after re-soldering the drv.

Started the configuration for the motor and it started to give some concerning movements and noises.  On default current was 5amps, erpm:150, and D: .05 and could be described as sort of loud cogging with the motor attempting to turn and feeling like it hit a hard wall. The second phase of configuration fairs a bit better, somewhat moving smoothly.  As per the help instructions I played with the settings, mostly current and erpm. I tried configuring between 1 to 8 amps and 150 to 1200 erpm.  Most of the trials failed with a bad detections, and occasionally would get some sort of fault during the process that was identified with a flashing red led when the motor stopped midway. (not sure what the particular fault is as it isn't showing when using drv8301_print_faults and didn't see anything in the normal log, maybe just don't know where to look)  Once in a while I got the motor to spin decently (ex 3 amps, 600 erpm, D=.04) and decided to upload that, but when using the arrow keys it doesn't seem to want to start nicely and jumps back and forth for a few seconds before speeding up.  Tried it on a road and control was pretty poor with the board deciding to not want to rotate or very move with a great deal of force.  Figured something was wrong and went to re calibrate the motor and add some expo to the remote.  Tried the settings that worked earlier and it had the same loud cogging and hard stopping and thus a fail to detect motor error message.

I'll be doing some further testing, but I figured I should ask the community for any advice.

possible related to the issue above, or my implementation is wrong... idk..  but using a standard RC remote like the mini remote from diyelectricskateboard, I found two issues would occur.

1. The vesc would sometimes maintain the last value I hit with the remote (let's say 25% throttle) for a second or two after I had released the trigger.

2. The vesc tool seems like it may have a bug in ppm where in configuration it would set my bounds to strange values (ie 17ms max setting) after hitting apply and would seemingly prevent further changes when I tried to reconfigure with the redo symbol for setting max and min and would make the remote appear like it wasn't moving in the live APP feed. 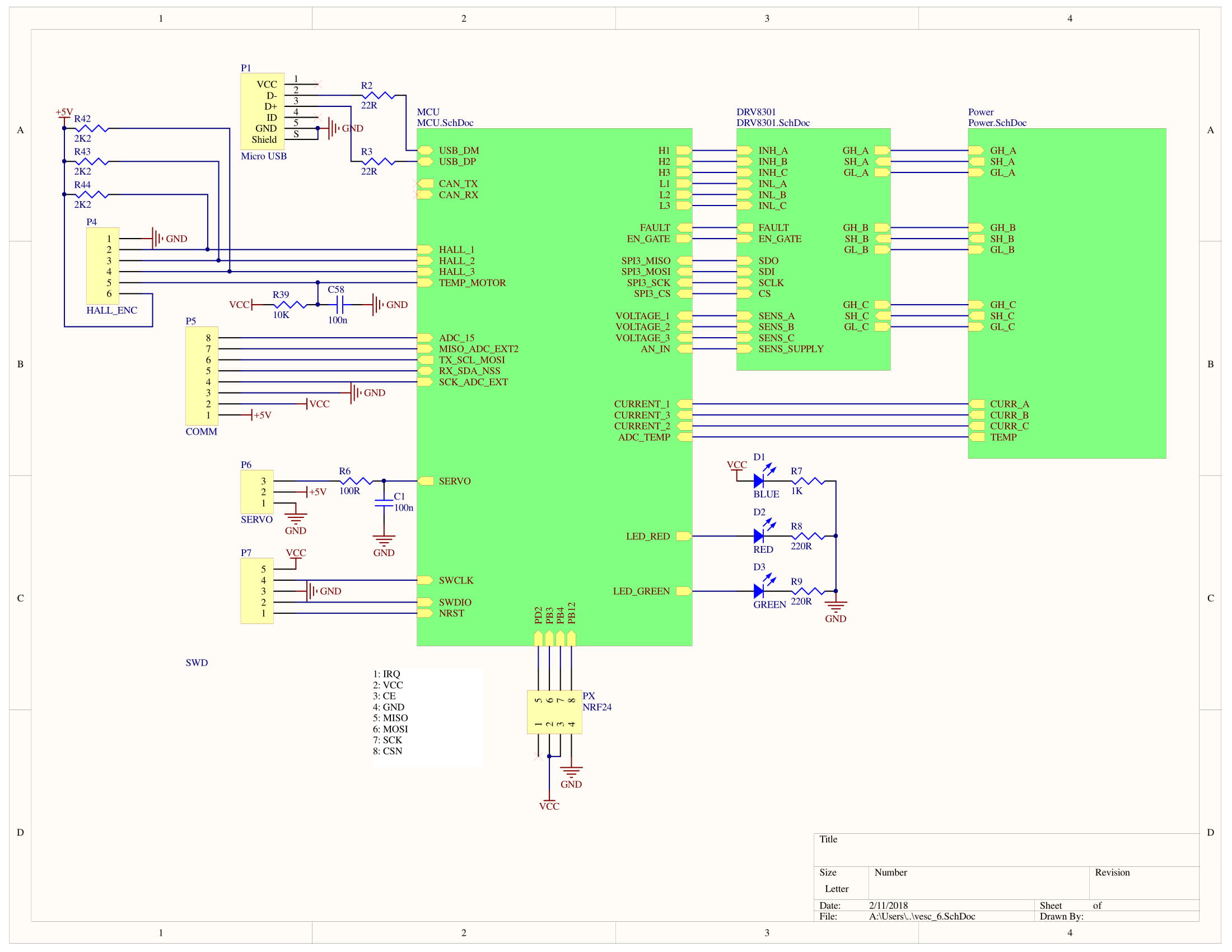 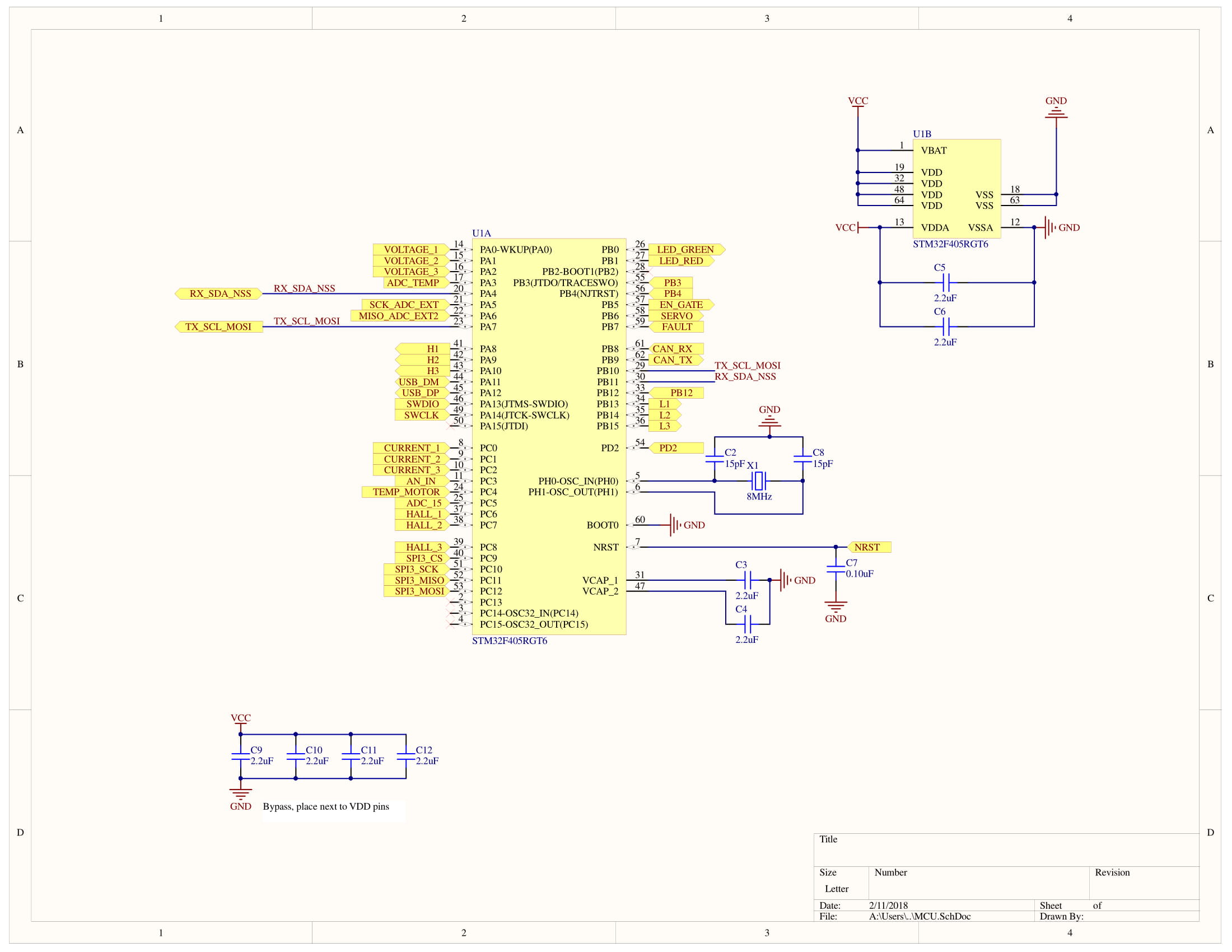 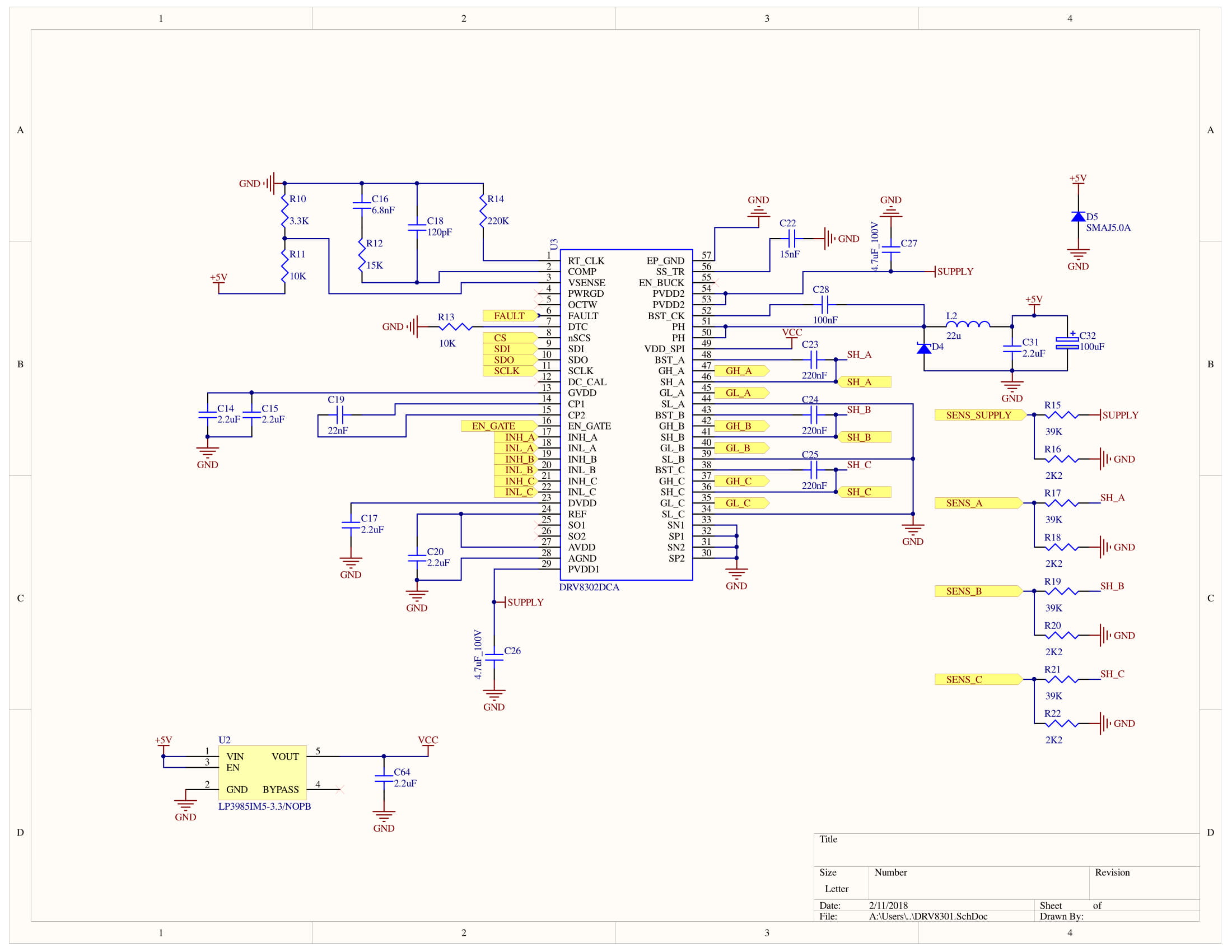 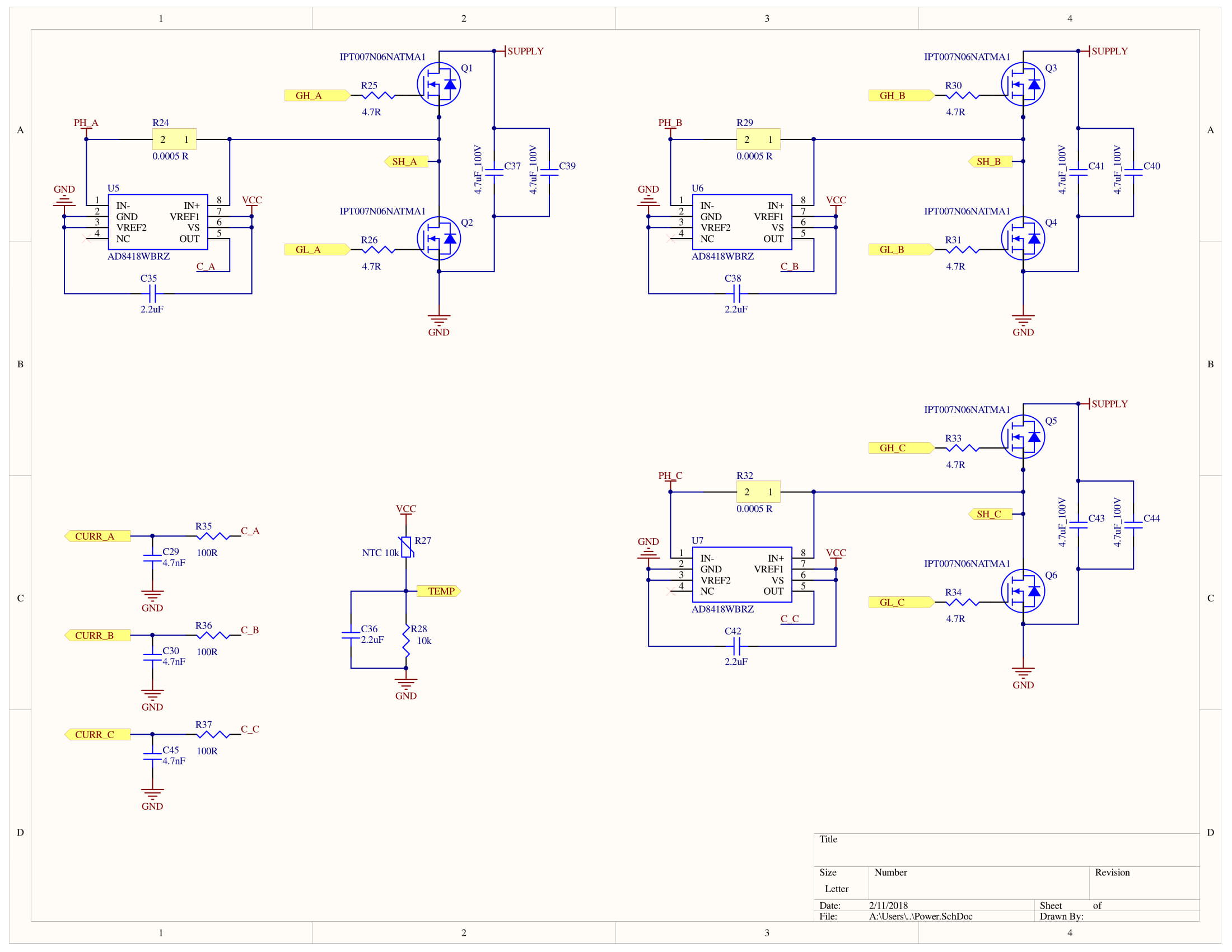